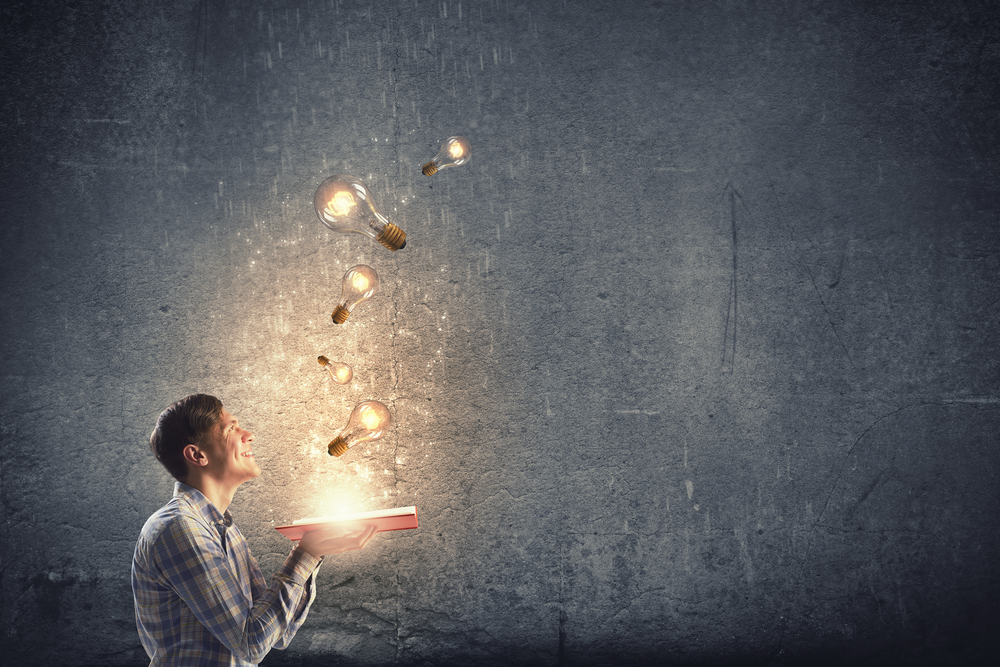 More than a decade since its launch, Microsoft is pulling support for
Windows 7.

From 14 January 2020, Microsoft will no longer be issuing updates for the operating system, which includes security patches and all technical assistance, and it has been urging users to upgrade to Windows 10 for months.

Out-of-date Windows 7 devices were said to have played a major role in the WannaCry scandal that hit the NHS in 2018, just to give you the potential scale of the risk.

In a statement issued to The Telegraph, a spokesperson for NCSC said it is encouraging people to upgrade any Windows 7 devices, adding:

"We would urge those using the software after the deadline to replace unsupported devices as soon as possible, to move sensitive data to a supported device and not to use them for tasks like accessing bank and other sensitive accounts. They should also consider accessing email from a different device."

"If you continue to use an unsupported version of Windows, your PC will still work, but it will become more vulnerable to security risks and viruses. Your PC will continue to start and run, but you will no longer receive software updates, including security updates, from Microsoft."

Estimates suggest that almost half a million people are using Windows 7 globally, including a number of public and private sector organisations.

Microsoft announced it was pulling technical support for Windows 7 last year explaining at the time:

"Microsoft made a commitment to provide 10 years of product support for Windows 7 when it was released on October 22, 2009. When this 10-year period ends, Microsoft will discontinue Windows 7 support so that we can focus our investment on supporting newer technologies and great new experiences."

"The specific end of support day for Windows 7 will be January 14, 2020. After that, technical assistance and software updates from Windows Update that help protect your PC will no longer be available for the product. Microsoft strongly recommends that you move to Windows 10 sometime before January 2020 to avoid a situation where you need service or support that is no longer available."

In August, it was announced Microsoft would be providing at least one extra year of support for enterprise customers who upgraded to Windows 10 Enterprise E5, Microsoft 365 E5, or Microsoft 365 E5 Security yet this offer ended on 31 December 2019.

CloudXone is at the intersection of your office and the Internet.

The Future is Friendly, So Are We!

CloudXone is an established, Toronto-based business technology consulting and service provider. Our client-first philosophy ensures the technology we put in place for you will be tailored for your use and will fit perfectly into your day-to-day operations.

Our Blog is a way to:

CloudXone™ is a registered trademark of Mojeaix Network Solutions, Inc.
© 2022